TREE AT MY WINDOW

Tree at my window, window tree,
My sash is lowered when night comes on;
But let there never be curtain drawn
Between you and me.
Vague dream-head lifted out the ground,
And thing next most diffuse to cloud,
Not all your light tongues talking aloud
Could be profound.
But, tree, I have seen you taken and tossed,
And if you have seen me when I slept,
You have seen me when I was taken and swept
And all but lost.
That day she put our heads together,
Fate had her imagination about her,
Your head so much concerned with outer,
Mine with inner, weather. 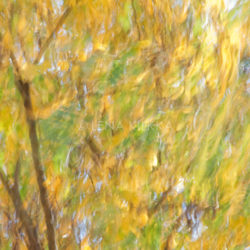 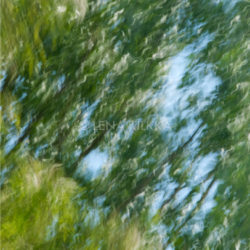 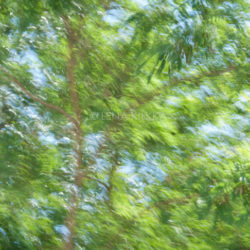 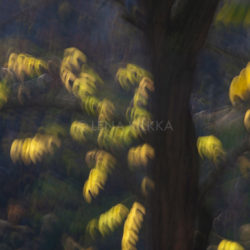 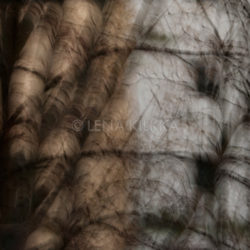 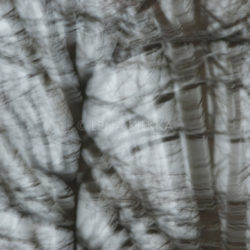 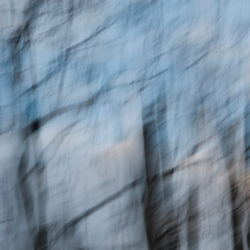 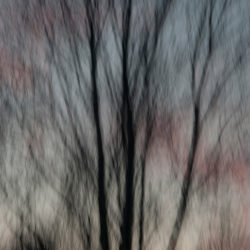 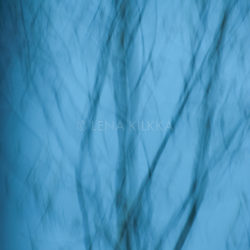 The trees often ask me to capture how their courtyard habitat transforms when the shadows come out to play, so I comply. Hinterhof, the German word for back courtyard, is an ongoing series that I’ve been working on from my living-room window in Berlin. No software or filters are used to create the colors or effects in the Hinterhof images.

Hinterhof in East-Berlin Blue (2013)
These cyanotypes feature images of my East-Berlin Hinterhof (back courtyard) in the wintertime that were exposed under the same Hinterhof’s sun in the summertime. Cyanotype is a historical photographic printing process dating back to 1842 that uses UV light as the source of exposure. The pigment in cyanotype is often referred to as Berlin blue or Prussian blue.

A selection of five 5″x7″ cyanotype prints from the Hinterhof series, was presented with moving poets’ Im Osten viel Blaues / Much Blue in the East in July 2013 at MoBe as part of the Kunst am Spreeknie – Schöneweide Art Festival, Berlin. This selection was also shown at Marquee, an artist-run bar and space in Brunnenstrasse 152, Berlin-Mitte, in August 2013. 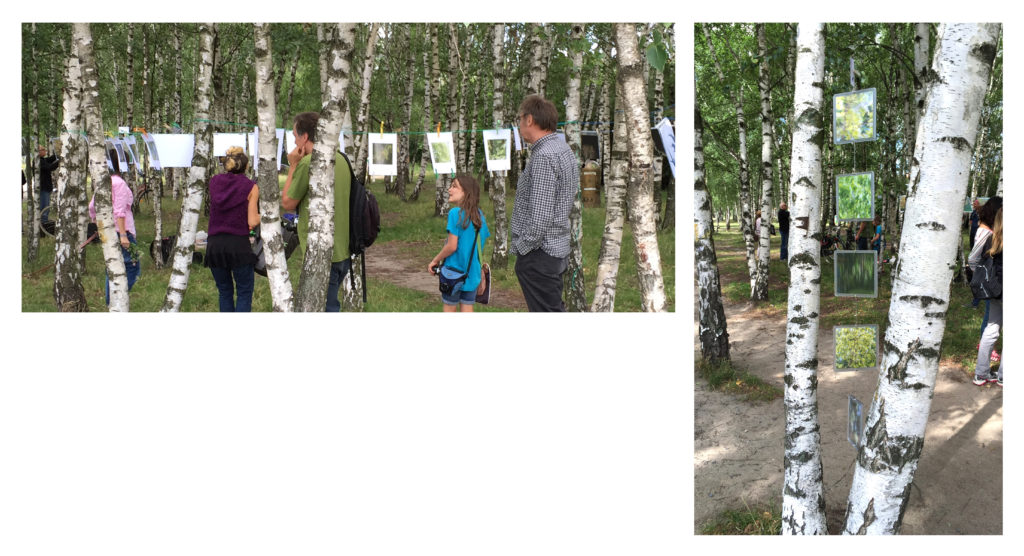 Three 60cmx40cm prints from the Hinterhof series are part of the group exhibition Grautöne Zulassen: eine Ausstellung der Blauen Ampel, which was shown from mid-October to mid-November 2015 in the Nachbarschaftshaus Urbanstraße, Berlin-Kreuzberg; as well as from March-April 2017 at the Brotfabrik Galerie, Berlin-Weißensee. Each image pictures the same tree, which was photographed on a gray day (literally and figuratively) in 2013, and in 2014, and in 2015, respectively. 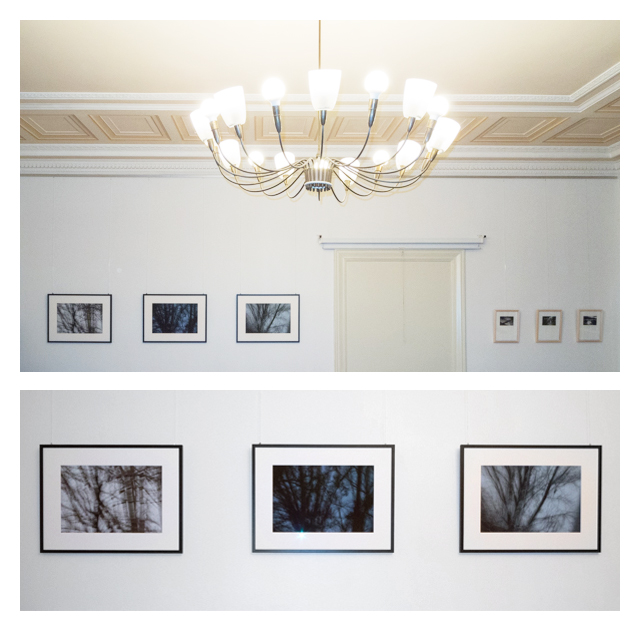 In September 2016, both older and newer works from my Hinterhof series were shown at Qualia at Fotoatelier Am schönen Berg (Berlin-Schöneberg), an exhibition featuring works of mine and those of colleague, Thilo Seibt. 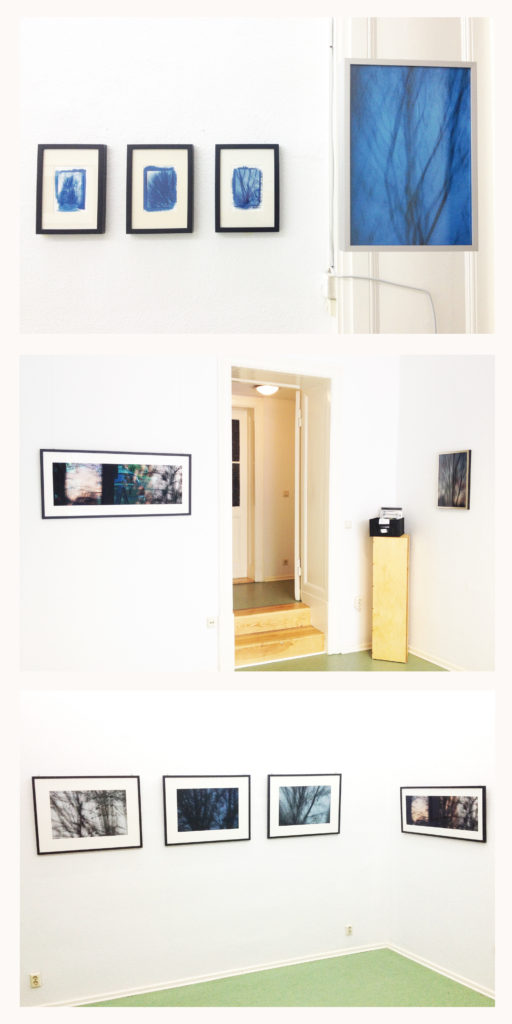 A glimpse into the four seasons of this magical, transformative East-Berlin courtyard is available for purchase in hardcover-book form upon request. Please get in touch for more information.